Ninth Commandment - "You Shall Not Bear False Witness" 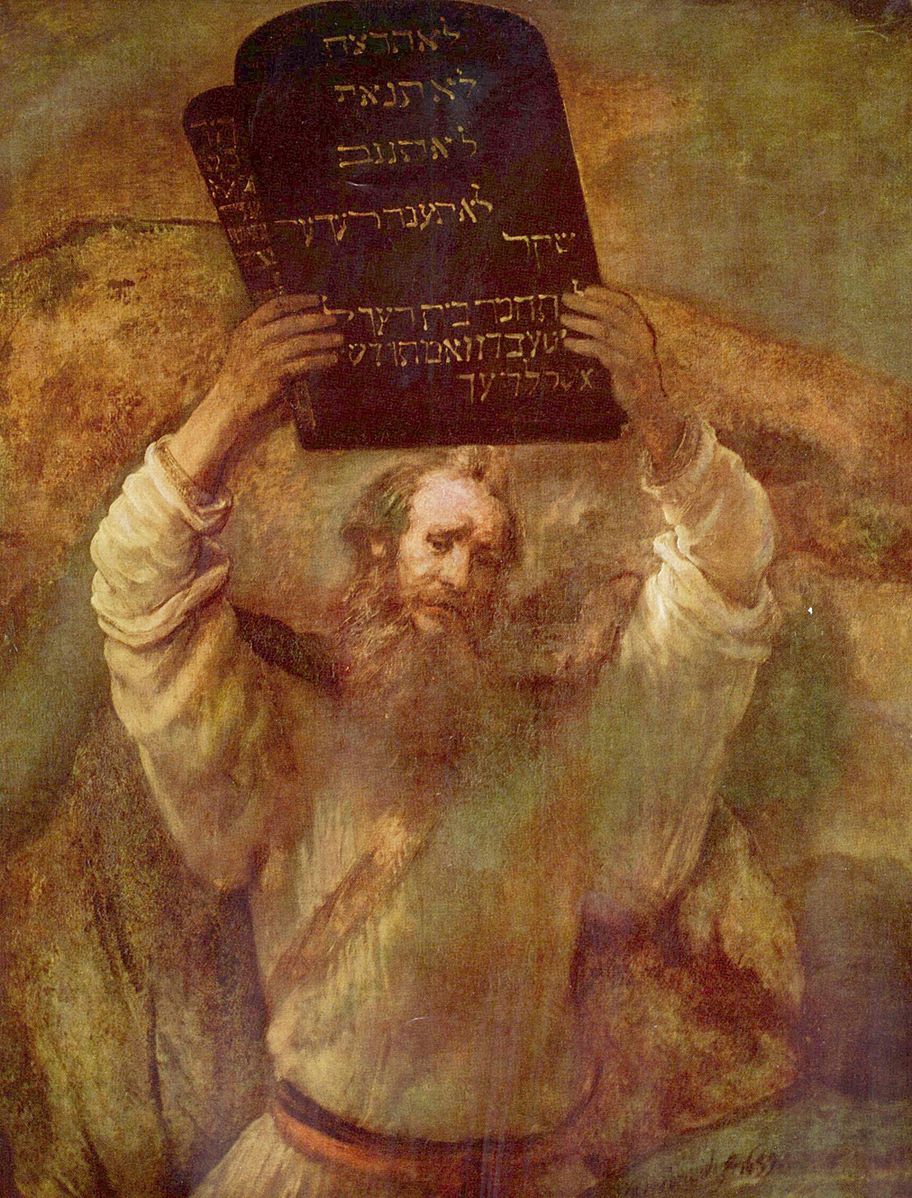 In January of 1996 William Safire, noted author and journalist, referred to Hillary Clinton, then first lady of the United States, as “a congenital liar.”  This started an exchange in the pundit world with many being outraged by the acidic tone of Safire’s words.  Through his press secretary, President Bill Clinton suggested a punch in the nose was in order.

“Liar” is one of those words in our culture that picks a fight quickly. It brings into question one’s integrity, one’s honesty.  But is there any truth to William Safire’s statement?  Not just about Mrs. Clinton, but what about Mr. Safire? What about you, and me?

Consider the cry of the psalmist, “I said in my alarm, ‘All men are liars.’” (Ps. 116:2) Or the apostle Paul’s referencing of other psalms to establish the universal guilt of humanity with regard to sin. Speaking of all of us, Paul writes with precision, “’Their throat is an open grave;  they use their tongues to deceive.’ ‘The venom of asps is under their lips.’  ‘Their mouth is full of curses and bitterness.’” (Romans 3:13,14)

Truth be known, as God sees the human race, we are all marked by the inability to speak the truth consistently. The Lord God established the importance of truth speaking in the ninth commandment, “You shall not bear false witness.” Bearing false witness, declaring falsehood and lies, is part and parcel of what it means to be a sinner.

Not only do we have to deal with our own heart struggle with the truth, but we have cultural forces that bring into question whether there is such a thing as truth at all.  Relativism is the air we breathe.

Allan Bloom in his assessment of academia, The Closing of the American Mind, wrote: There is one thing a professor can be absolutely certain of: almost every student entering the university believes, or says he believes, that truth is relative.”

This worldview has had a devastating effect on keeping the ninth commandment. If you cannot know the truth, if truth is only what you think it is, and it shifts according to your circumstances, then how can you tell the truth? Besides, lying is just how you maneuver to avoid work, inconvenience, loss, or anything that you don’t want to do.

God calls us to live differently from the spirit of this age. We are called to resist what comes naturally. God calls us to be truth speakers and forbids any form of falsehood, which includes: false testimony, deception, lying, exaggeration, and slander.

To be known as a truth speaker can be a powerful weapon of righteousness that will have great impact and bless those who hear it. We are commanded in Ephesians 4:15 to “speak the truth in love.”

Think of the power of purposeful speech for the glory of God! Think of the impact if we used the words of our life for prayer, encouragement, commitments, vows, teaching, correction, confession, apology, and counsel.  The book of Proverbs identifies such speech in this way, “A word fitly spoken is like apples of gold in a setting of silver.” (Proverbs 25:11) In other words, it is a beautiful thing to use our words for good and godly purposes.

Theologian John Gerstner once said, “I would rather die than tell another lie.” As we grappling with the words of our mouth and the meditations of our heart, the ninth commandment once again brings us to Christ who offers the greatest liberation we can know through repentance and faith in His finished work. Some of us more than others for sure, but we really are congenital liars.  Christ brings hope and redemption, for in Him, “You will know the truth and the truth will set you free.” (John 8:32)